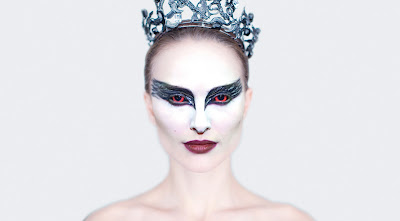 Anyone who has seen Jennifer Connolly’s performance in Requiem for a Dream (2000) will know that director, Darren Aronofsky, is not averse to doing disturbing, invasive things to beautiful women in his films.   Furthermore, anyone who remembers Natalie Portman’s debut in Leon (1994) or her shaven-headed turn in V for Vendetta (2006) will know that she’s not frightened of taking on challenging, unpleasant roles.