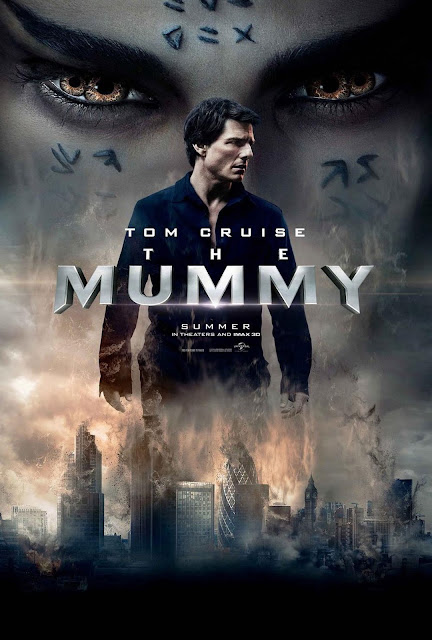 It's big and it's daft and I have not the first clue what they thought they were doing.  But it's fun watching them find out.  The Mummy is a proper old-fashioned popcorn movie.  Put your brain in neutral and enjoy the ride.
Posted by Cellulord No comments: