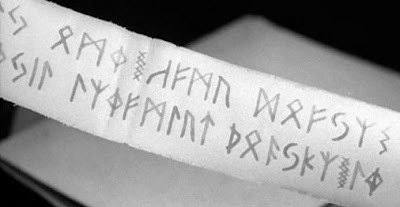 *Sean Bean, alright? I’m sorry, but them’s the rules.  Hey look – Sean Bean made it to the end of something … Namely, this blog.
Posted by Cellulord No comments:

Email ThisBlogThis!Share to TwitterShare to FacebookShare to Pinterest
Has it really been almost four years? 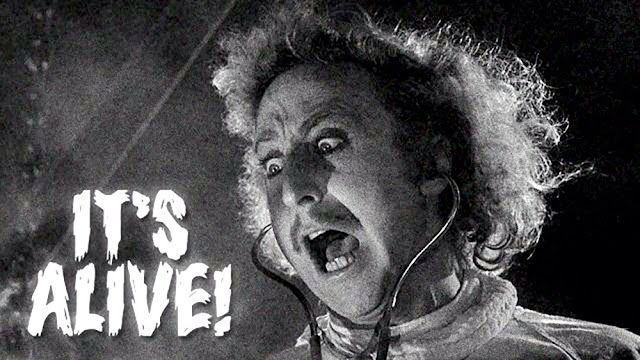