So, it’s all kicking-off!  After interminable weeks of piddling-about, waiting and wondering if Bill was ever going to man up and Sookie was ever going to wake up now, finally, we have the show-down between the armies of the night and the most dangerous enemy they’ve ever faced. Yes?  Well … Sort of. 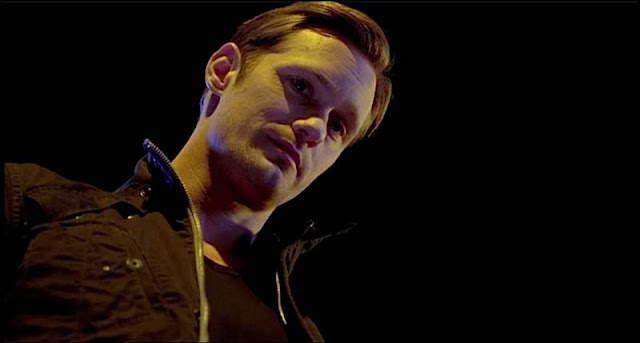 Essentially we have a siege, but it’s a very sedate siege, really.  With a lot of talking and not much besieging.  However, we do have Eric performing the coolest blood-suck of the series and then, suddenly, it’s all over!
After such a long, rambling build-up I was really hoping for more energy, more peril … More dead vampires.

You'll have to read the full review to learn all the gory details.  You can find it on What Culture here.

And you can some behind-the-scenes video action (with lots of spoilers) here:

Ep. 47 - Inside the Episode
Posted by Cellulord