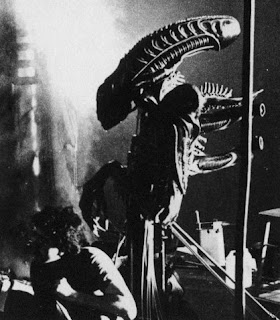 Interview with Cameron by David Castell from ‘JAMES CAMERON – A DIRECTOR AND HIS WORK’ an independent television profile produced by Special Treats, 1986.

Interview with Cameron by Don Shay as part of the supplementary material from the ‘ALIENS: THE SPECIAL EDITION’ Laser Disc, released by Fox Video, 1991.
.
Posted by Cellulord