1000 FILMS YOU MUST WATCH BEFORE YOU DIE - part two

39) All Quiet on the Western Front (1930)
During the transition from silence to sound, the ambition of film-makers shrank.  Large scale epic movies pretty much disappeared, replaced by films about people standing still in small rooms – so the primitive microphones could pick up the dialogue.  This part-silent, part-sound masterpiece was the last large-scale Hollywood movie for a while. 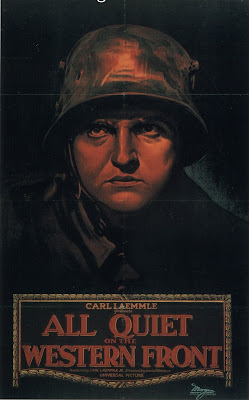 40) Laurel and Hardy Murder Case (1930)
41) Another Fine Mess (1930)
A point of order:  I’ve included a representative sample of Laurel and Hardy films in this list but, the reality is, every Laurel and Hardy film is essential viewing.
42) Little Caesar (1930)
The film that made a star of Edward G, see.  It also set the template for every gangster film made since, see.  It definitely wasn’t the end of Rico!

Here is a short piece about the two different versions of Dracula ... I apologise about the TV presenter but, y'know, what can you do ...


44) Frankenstein (1931)
You can do quite a lot with people standing around in small rooms.  Frankenstein is clearly the better of these two films.  The Dracula to watch is actually the George Melford version, shot at the same time as the more-famous but less interesting Tod Browning version. 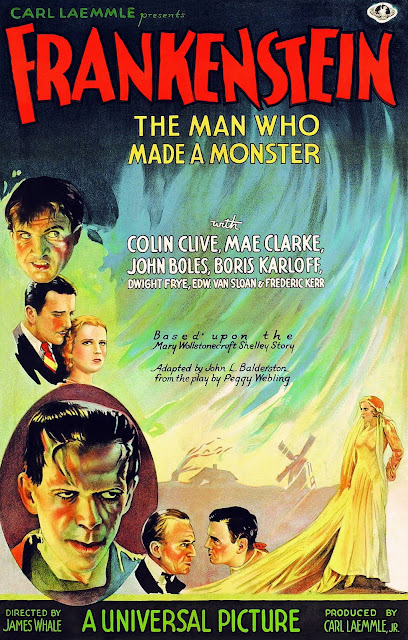 One of the most famous, and oft-parodied sequences in all American cinema ...


45) City Lights (1931)
Of course, when you’re the most famous film-maker on the planet, you don’t have to bow to fashion.  Chaplin didn’t want to make films in sound, so Chaplin didn’t. 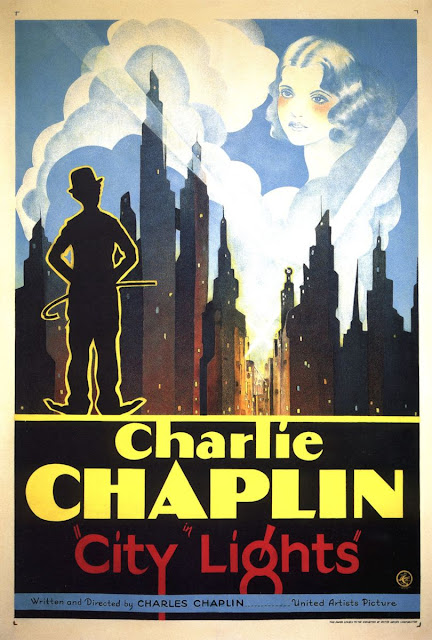 46) Public Enemy (1931)
47) M (1931)
The influence of German Expressionism still has the power to astonish.  M is every bit as remarkable and just as influential a piece of work as Fritz Lang’s other masterpiece – Metropolis.  You can watch it all here:


48) Vampyr (1932)
The last silent film on the list, although it does have short scenes of dialogue.  Film distributors were, for the first time, encountering problems with the language barrier.  Where a silent film could play in every country in the world, a sound film needed re-shooting or the new technology of re-dubbing.  Either was expensive so, one way around the problem, was to keep the amount of dialogue to a minimum.
49) I Am a Fugitive from a Chain Gang (1932)
50)  Scarface (1932)

51) Shanghai Express (1932)
52) Freaks (1932)
Browning’s fame rests on his 1931 Dracula, but it should rest on this film which, along with a lot of movies in these pre-Code, early sound days, has imagery so disturbing it lived in the memory of cineastes for the thirty years the movie was banned in Britain. 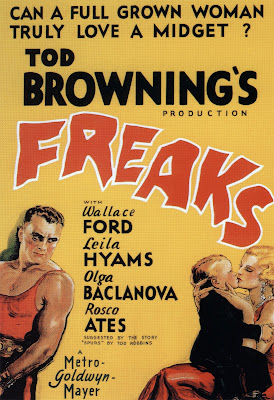 This film was decades ahead of its time.  Cold comfort to Browning, of course, since it effectively ended his career.  If David Lynch’s grotesques of the subconscious come from anywhere, it’s right here:

53) Music Box (1932)
As with all of the films listed, watching them on a computer via YouTube screen is far from the ideal way to watch a movie, so go out and buy this one, okay ... 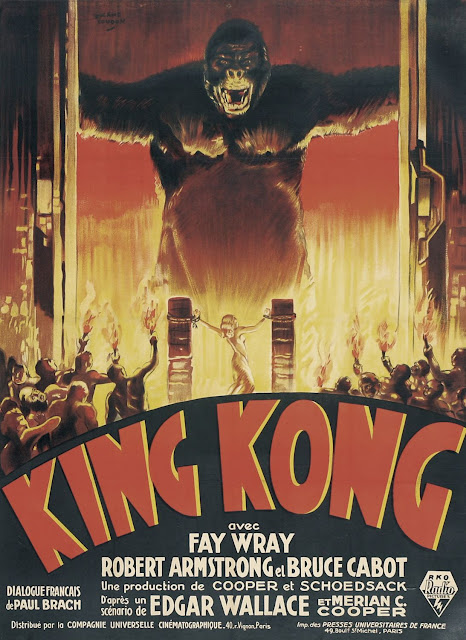 Better than Jackson's remake (which is great, of course, but still ... ) and arguably better than any monster movie made since, this film is responsible for so many film-maker's passion, not least Ray Harryhausen.

66) Man Who Knew Too Much (1934)
67) Thin Man (1934)
68) Captain Blood (1935)
69) Tit For Tat (1935)
The direct sequel to Them Thar Hills – and the only sequel the pair made – this film features another grudge-match between the boys and Brit co-star Charlie Hall, who appeared in some fifty of their films, but here is playing the same character and therefore remembers them from their previous encounter.  Imagine what Jimmy Finlayson’s life would have been like if he could remember every time they ruined his day!
70) Mutiny on the Bounty (1935)
71) A Night at the Opera (1935)

One of many classic routines from the film: 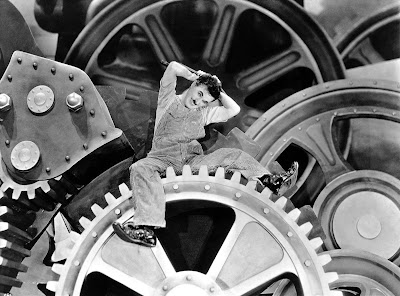 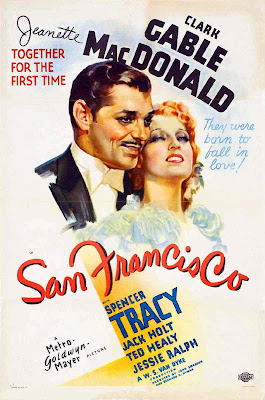 Rather like Cameron's Titanic, you spend the movie twiddling your thumbs waiting for this ... 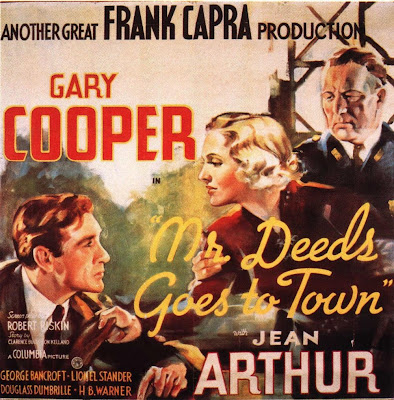 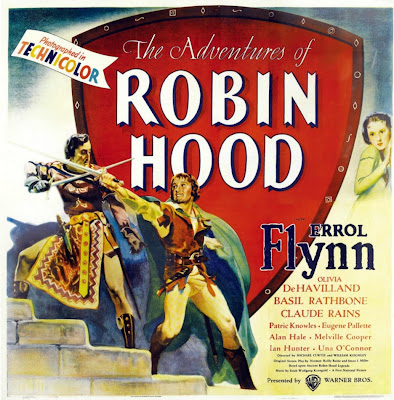 And, in case you don't know what the most-seen movie ever made looks like ...