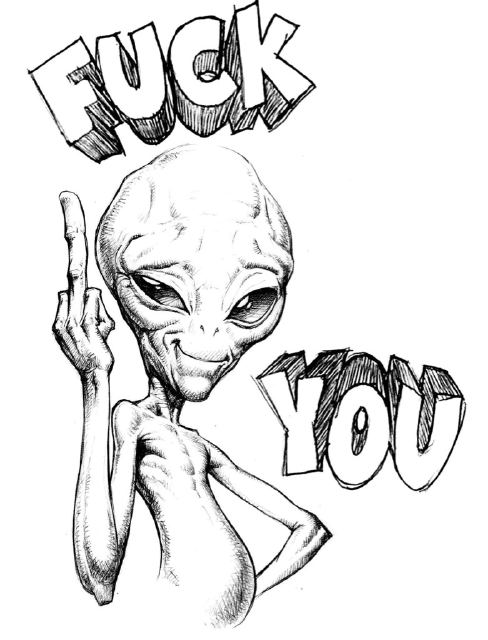 So, you’re going to see a Pegg/Frost movie!  You’ve seen their other two and, therefore, you know what to expect: good character development, a very British sense of sarcastic irony mixed with a very American love of geek-lore, all mixed-in with wit, originality and topped-off with some classic quotes.  Yes?  No.  Not so much.  Not this time.

The boys managed to catch lightning in a bottle twice, with Shaun of the Dead (2004) and Hot Fuzz (2007) (I mention the names purely for the benefit of those who’ve spent the last decade off-planet) so there was high expectation that this, their first American film, would be three for three.
Apparently, when they were getting ready to shoot this, all the way back in 2009, Messers Frost and Pegg were saying it isn’t officially part of what Wikipedia is proud to ennoble ‘The Blood and Ice-Cream Trilogy’.  No, no, that will be The World’s End apparently.  So, this film, which is only now seeing the light of day nearly two years later, is a side project.
Why?  Well, because Edgar Wright wasn’t involved.  Instead, Paul was directed by Greg Mottola who was responsible for those culture-expanding comedies Superbad (2007) and Adventureland (2009).  I don’t like Superbad and Adventureland.  I’m sorry, but I don’t.  I’m not sixteen.  To be fair, I didn’t find films like that funny when I was sixteen and they were called things like Porky’s and Last American Virgin (both 1982).  So, Mottola’s films are not aimed at me.  I get that.  But Frost and Pegg’s previous films were absolutely aimed at me.
So, where did it all go so … meh?  Well, it’s difficult to point to any one ingredient; the film just lacks the spark of creativity and vitality that marked their first two movies together.  One is forced to conclude that Wright did far more than just point the camera!
﻿
﻿

But, now I’ve sufficiently dampened-down your expectations, it’s time to mention that the film isn’t actually bad.  It’s still an entertaining and enjoyable watch, just not in the same league as … Well, you get the idea.  Can you, as one of my friends put it, sense the damned faintness of the upcoming praise?
Paul begins by establishing (re-establishing, if we’re honest) the geek credentials of the two protagonists as they visit ComiCon, then venture out into the wilds of America, failing entirely to communicate with the humans they meet.  They are geeks, after all … And English geeks at that!
They bump into your text-book grey alien, who tells them he is the titular Paul, and he hitches a lift with them.  To begin with there is a certain amount of friction between them but, of course, you know, by the end, they’ll all be best buds after sharing their transformative experience … This is a road movie, after all.  Along the way, they teach a devout Christian to swear, are pursued by a posse of rednecks, learn some important truths about the government’s UFO conspiracy and finally come out of their shells.
Of course, a road movie needs a few chases, and chases need bad-guys:  Step-up Jason Bateman, on fine form as the steely-eyed Federal Agent, Zoil, who is hot on Paul’s heels.  He is abetted by the Laurel and Hardy of the Secret Service, played by Bill Hader and Joe Lo Truglio (both of whom arrived with Mottola).
Then, of course, there is Paul himself, voiced by another Mottola crony, Seth Rogen.  Rogen’s laid-back, foul-mouthed, little-grey-guy is consistently the funniest thing in the film; which is a problem because, as we know, Seth Rogen isn’t funny.
Where, I think, the biggest difference between Mottola and Wright’s styles can be seen is in that humour.  Here the steady stream of dick, ass and “we’re not gay” jokes is occasionally interrupted by a big slapstick moment, whether it be a punch or a pratfall.  Shaun and Fuzz both had their fair share of slapstick, but leavened that with a verbal dexterity and wit that this film simply lacks.
However, what it loses in belly-laughs, it gains in nice ideas – such as the notion that Paul has been scientific advisor to Hollywood’s science fiction films since the 50s.  With this in mind, Frost and Pegg have been very respectful of their source material, lifting entire scenes from CE3K (1977) and ET (1982) as well as Starman (1984) but only so these add to their own story.  They also pack in a few funny reversals in the film’s last few minutes, just to remind you that they can still surprise you!
Simon, Nick, I’m sorry … It’s not you, it’s me.  I’m sure it’s just my dysfunctional humour circuits.  Maybe Rogen really is a genius and I just can’t see it because of his proximity to the eclipsing mass of Adam Sandler.  I don’t know.
I do know that, while I felt the film was a pleasant diversion and will have fanboys reciting “Three tits … Awesome” for years to come, its greatest achievement was that it left me with a burning desire to dig out my BluRay of CE3K and watch it all over again.  So, y’know, that’s something.  Isn’t it?