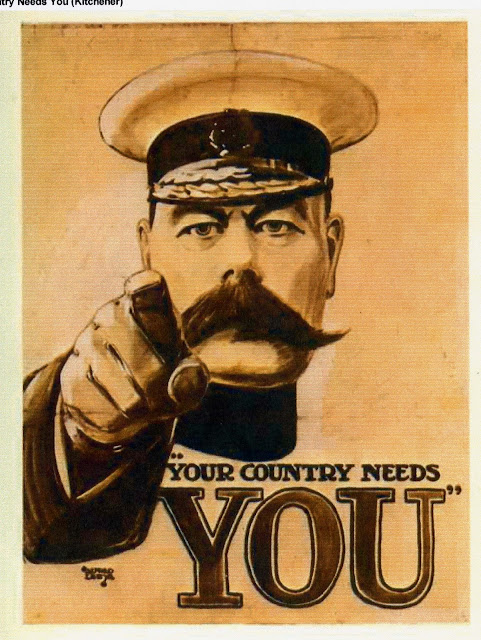 All we ever ask our political leaders to do is protect us. Waging war is the single most despicable way they can fail ... And there is, hopefully, a special place in Hell for Blair, Bush, Thatcher and every other leader who sacrifice young men and women for a vote or a profit point.
I sometimes fear that generations of weak, mendacious leadership have left us so cynical that, if were ever again in danger of military invasion, if our freedom and lives were every *really* at risk ... No one would step up and take a stand.
I gaze at the blank-eyed mouth-breathers I sometimes teach and think that our (great) grandparents went through unimaginable suffering, simply so our generation could become ignorant, apathetic and arrogant.
Then I think about the people who still get off their arses and march and protest and camp outside St. Paul's simply because they have the right to have their say ... I think about the people who train for months to run marathons for charity, year after year ... I think about the people who risk their lives every day in lifeboats or as volunteer firefighters or mountain rescue when it would be so much easier not to ... Or who go unarmed into warzones and disaster zones to help, not because anyone makes them, but simply because they couldn't live with themselves if they didn't.
I realise that the spirit that inspired people to walk into harms way back then, still exists today. We still have heroes. There are some pretty extra-ordinary ordinary people in the world. Hopefully we'll never need to carve their names in stone.
Posted by Cellulord

Email ThisBlogThis!Share to TwitterShare to FacebookShare to Pinterest
Labels: commentary