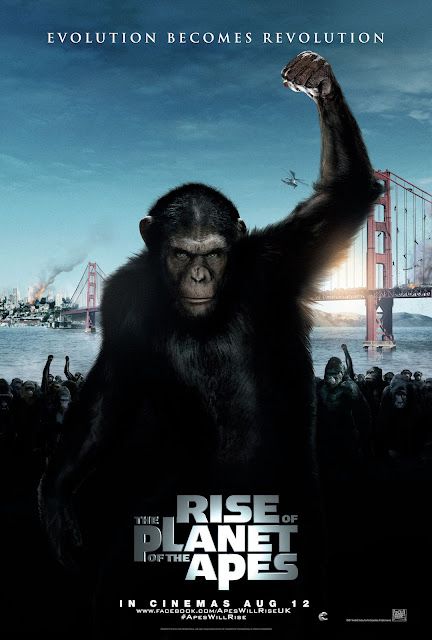 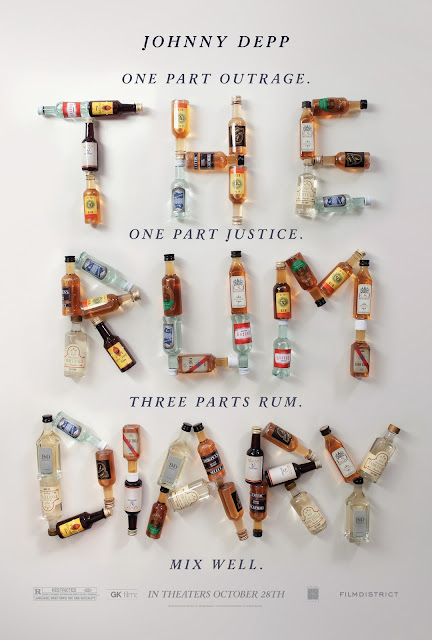 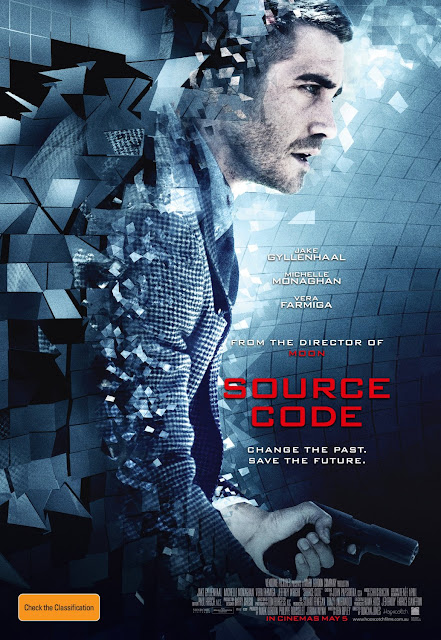 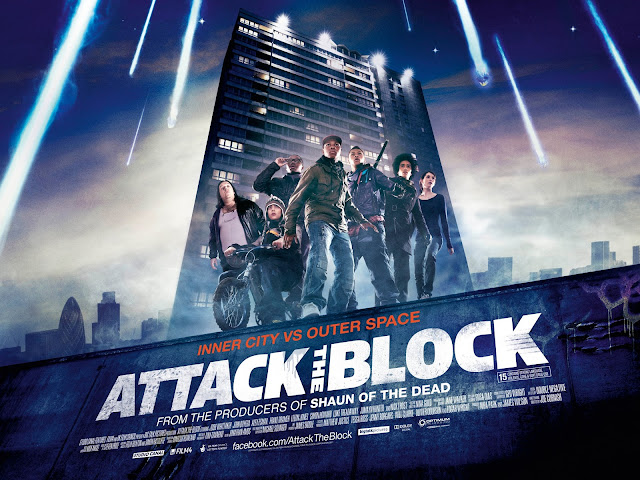 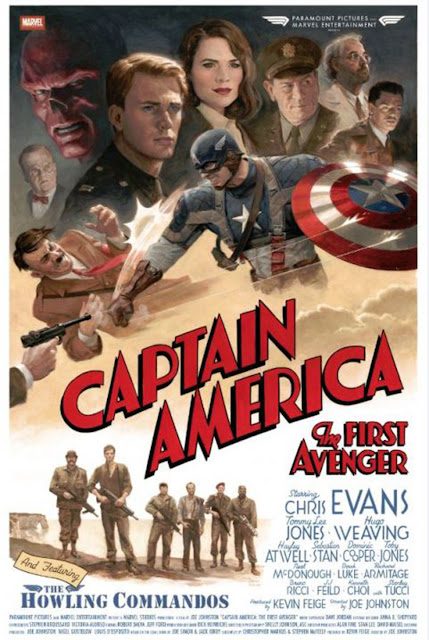 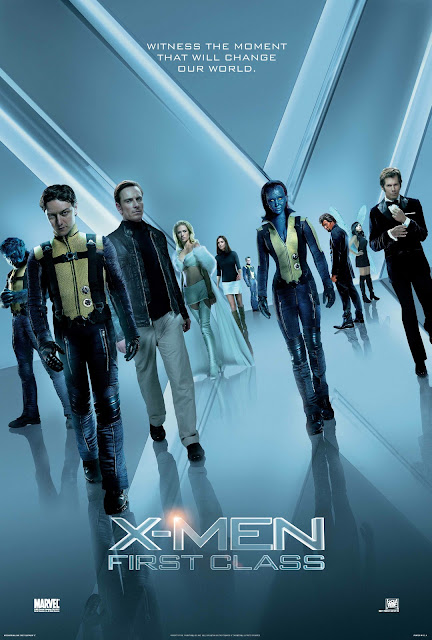 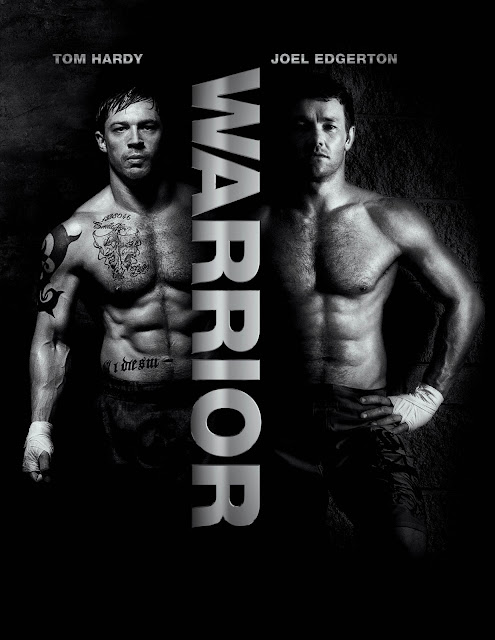 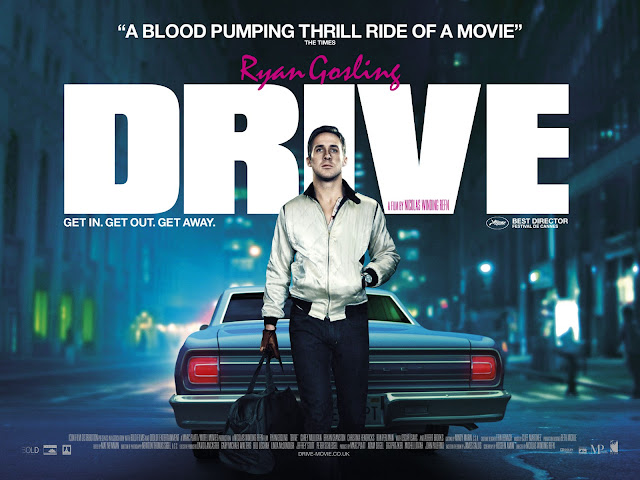 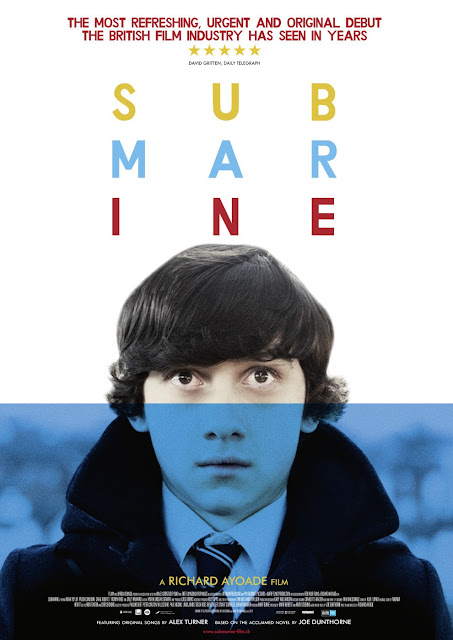 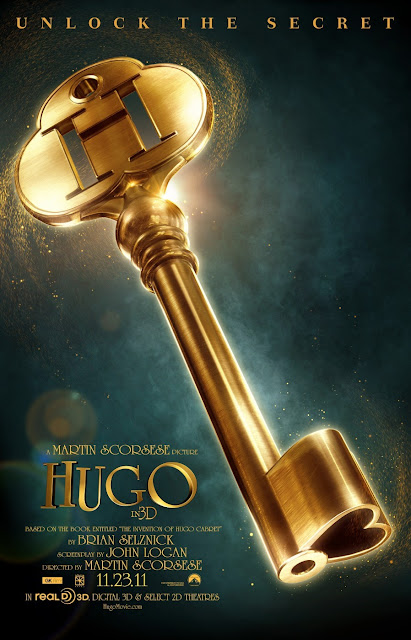 My opinion of 3D is a matter of record, yet Hugo needs to be in 3D.  This is the only film yet made that made me upset that I can’t see in 3D.  It is an integral part of the fabric of the film – which is a delightful fantasy set in a magical, beautifully realised world.  You can feel the joy of discovery as the long unused parts of Scorsese's mind that once made him a genius, were fired into renewed life by the possibilities of this new medium.  This is almost perfect movie-making for me and is a film I suspect I will revisit often on disc!
Posted by Cellulord