So, having made it through the welcome denial fantasy of Christmas and New Year followed, very promptly, by the bleak depression of the realisation January is back and we have to go through it all again ... I decided to use some of the free time I have, now my paid work has shrunk back to pre-Chrimbo levels, to do a little Cellulording.

Firstly, let us have a little look forward to the upcoming movies of 2013.  I'm not going to get into all that interweb speculation that so many other sites fill your screen with as they stumble over themselves to break the latest piece of unsubstantiated trivia a nano-second before their competitors ... Instead, I'm going to mull over the posters for this year's movies.

Most Hollywood movies tell the same story.  They tend to feature the same few actors and their special effects are done by the same few FX houses.  This gives them a uniformity which makes the accountants who run the Studios feel secure.  This we know.

But the uniformity and lack of imagination has spread throughout the process.  The trailers are all the same now, often using the same pieces of music and cut to the same tempo.  They follow the same narrative arc even if the film they are advertising doesn't (defence offers the now famous case of the woman who sued over the trailer for Drive).  This phenomena has also afflicted the posters.  Thanks to Photoshop, the days of the painted poster are pretty-much gone but then so are the days of the dodgy photo-montage.  The skill Photoshop wrangler can take photos and turn them into hyper-real painterly elements.  There is nothing that can't be put on a poster now, nothing.

That being so, why do they choose to put the same things on them time and time again?  Is it purely to create that sense of familiarity that supposedly draws the unthinking masses into multiplexes?  It's been going on for a long time but, this year, with the swarm of teaser posters for upcoming blockbusters ... It's become patently ridiculous.

What kicked me off was the release of this image: 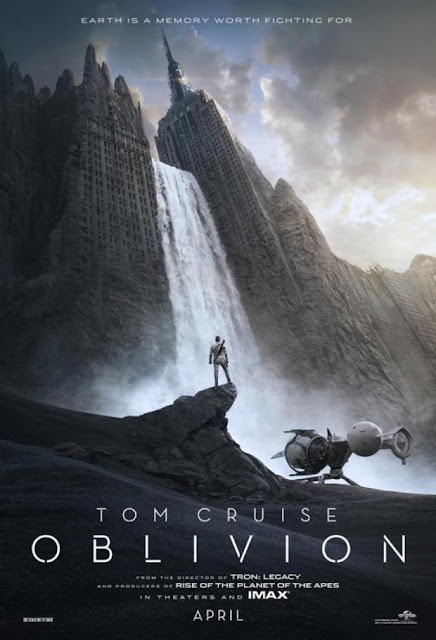 It's an interesting, bleak post-Apocalyptic kind of image.  The reason it particularly stood out to me is that it hit the internets just a week after the teaser for Star Trek Into Darkness: 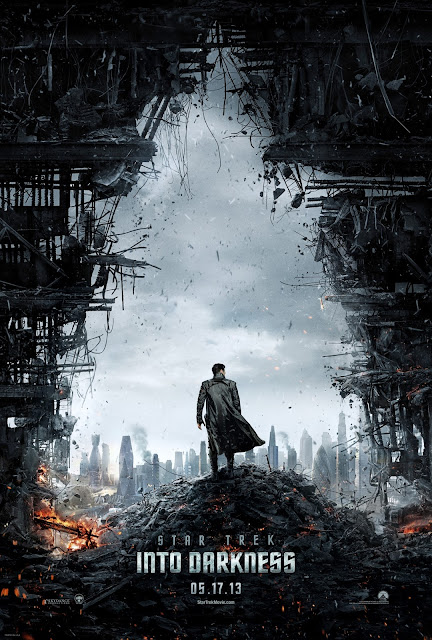 If this were a coincidence, all well and good ... But it isn't ... It's an attack of the clones ... Another one of next year's tent-pole films is Iron Man 3: 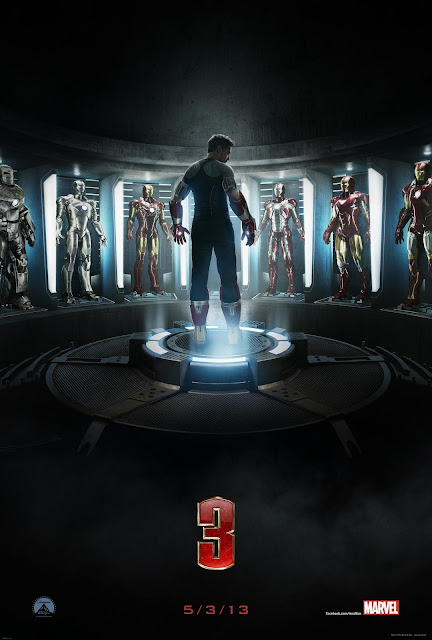 Notice anything?  Blues and greys?  Hero with his back to us ... Yeah?

Now, don't get me wrong, I few graphic designers are really pushing the boundaries of what you can do with a teaser poster cos there's ... 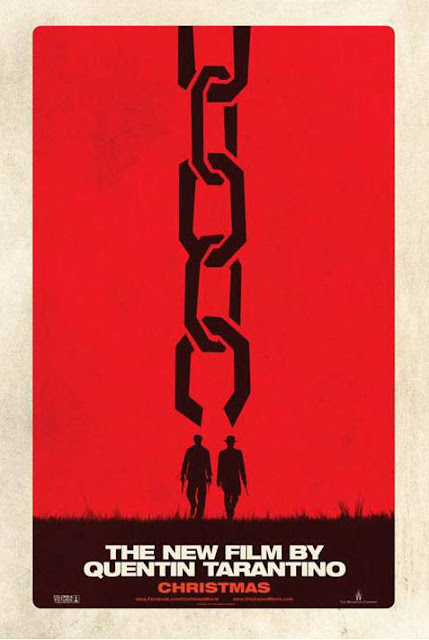 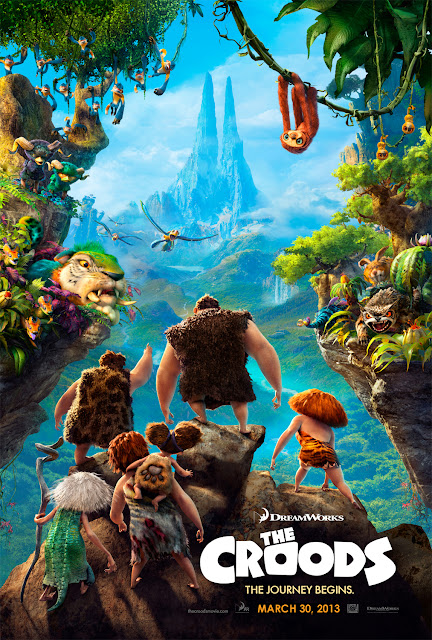 And there's the group shot too ... With added silhouettes: 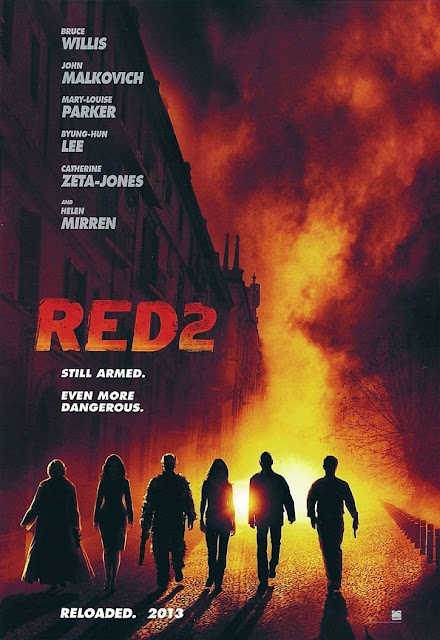 So, I dunno what you're expecting from any of these films but me, I'm expecting to see the cast walking away.  A lot.

Of course, it's not like it's a new phenomenon.  I mean, last year we had some pioneering work done in promoting the Feminist agenda by the marketeers of: 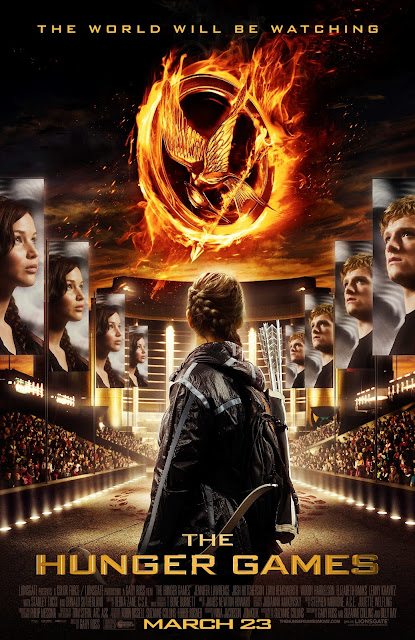 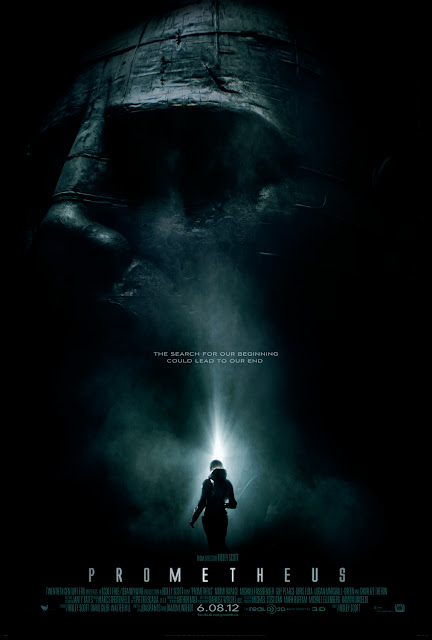 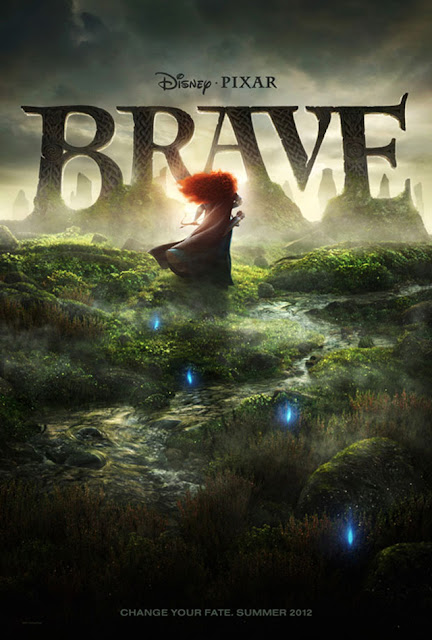 ... Because all of those figures are female.  I think.  Slightly less oestrogen-soaked we had this: 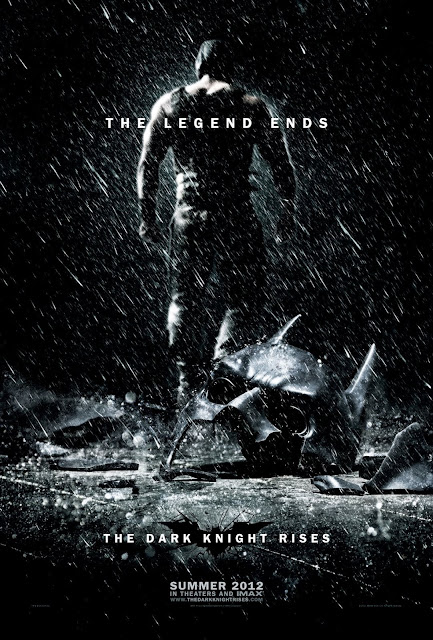 Which was somewhat inevitable, as this whole cliché began in 2008 with The Dark Knight and this: 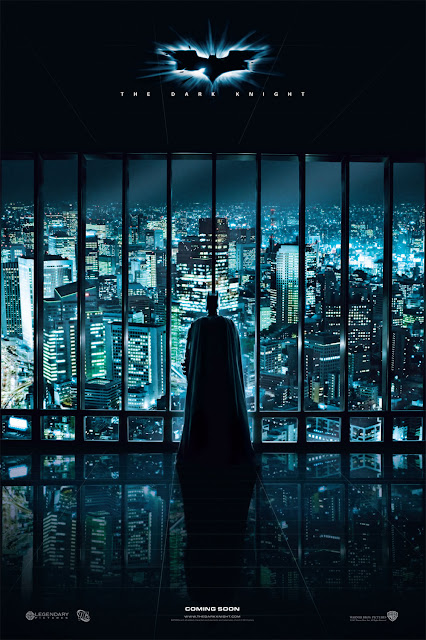 And, I suppose all of these posters are a variation on the theme struck by Scrotum of Boris (or Quantum of Solace as everyone except Adam Buxton knows it) ... 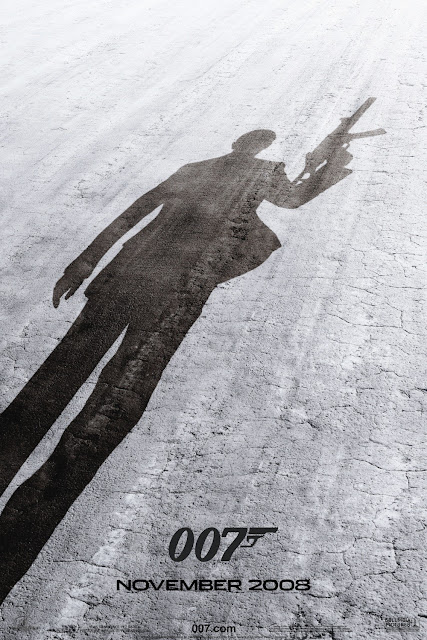 Which, of course, owes more than a tip of the hat to The Phantom Menace which famously teased the world ten years before with this: 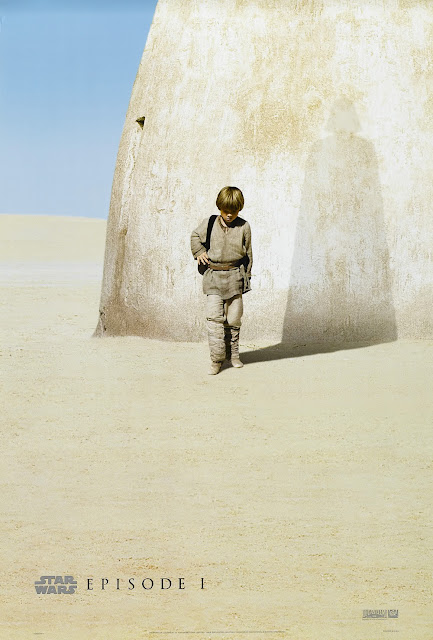 So, it seems that, as with all bad things, for the paucity of imagination in movie poster design ... We can blame George.